Blenko has made various awards and other specially commissioned pieces over the years. Here we will showcase examples. 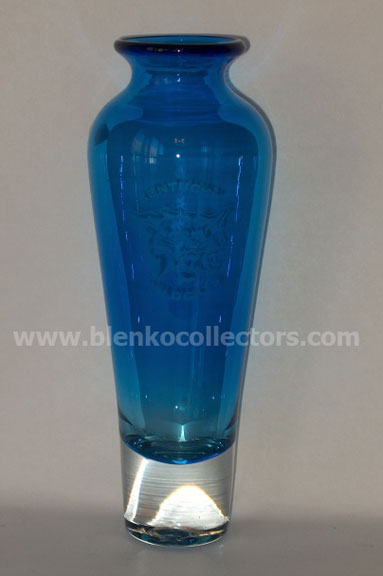 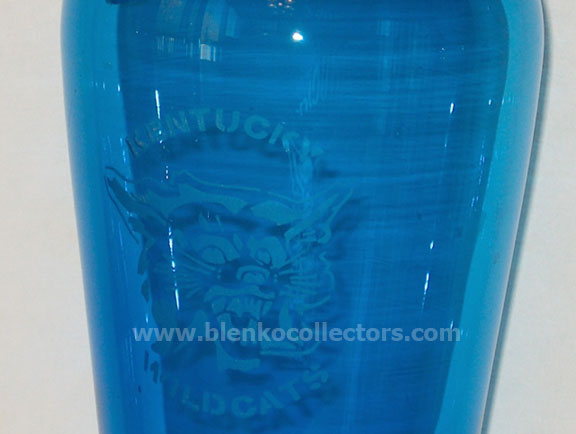 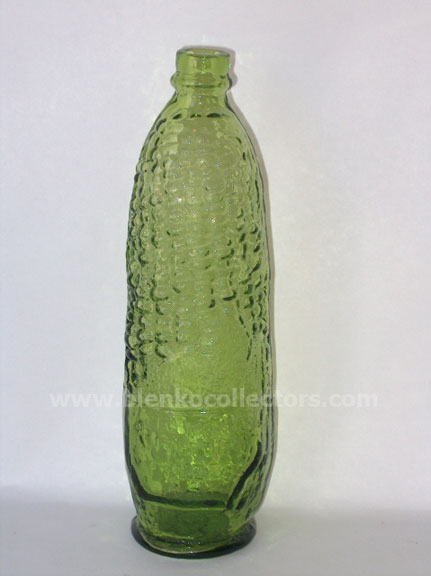 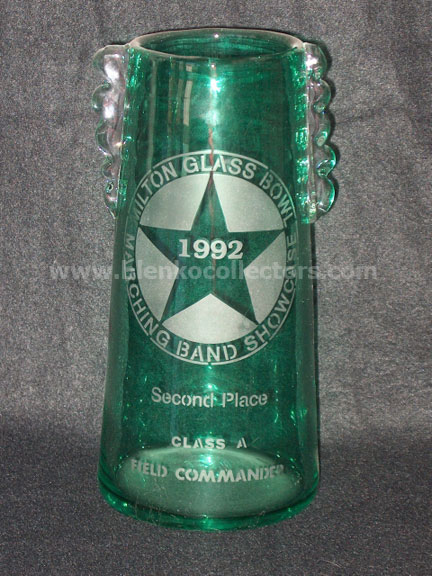 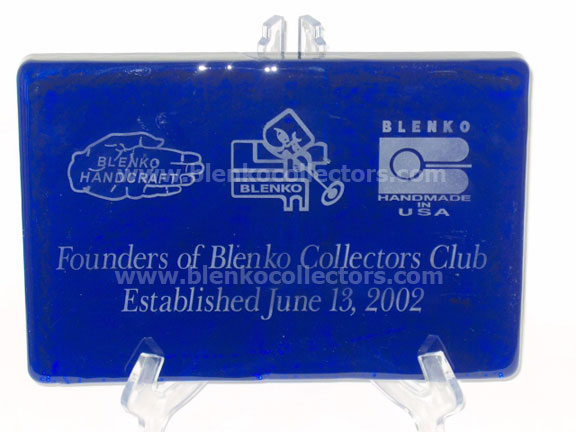 This dalle was made by Blenko for those collectors that joined in the meeting to discuss starting a Blenko Collectors club. Most of these are signed by William Blenko, JR., Winslow Anderson, John Nickerson, and Matt Carter who also attended this meeting. Wayne Husted and Hank Adams also signed some of them.

This dalle was designed by William Blenko, JR, and the staff at Blenko. The date June 13, 2002 was not the starting date of the Blenko Collectors Society but instead the date of the first meeting to discuss starting a Society. 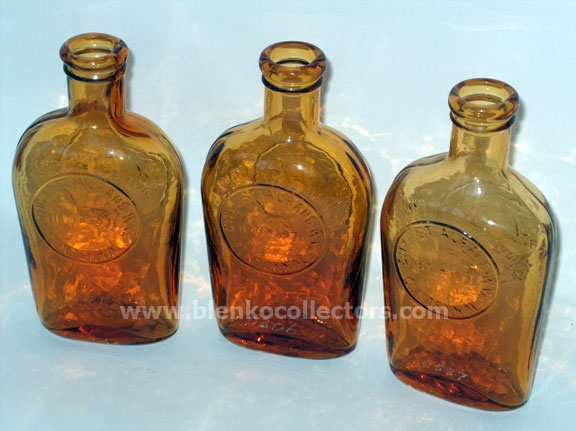 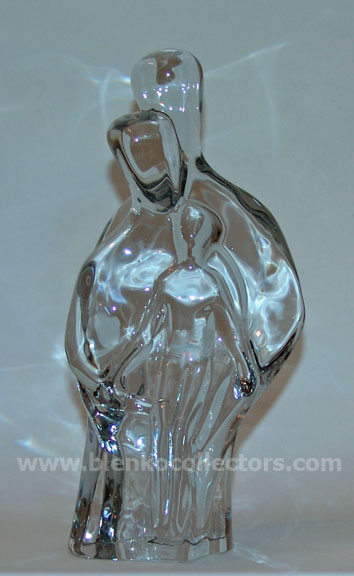 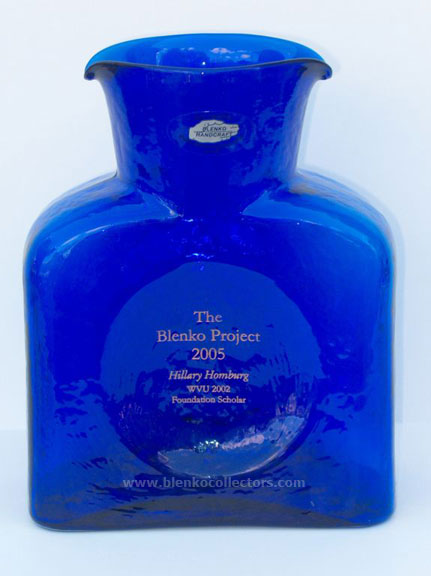 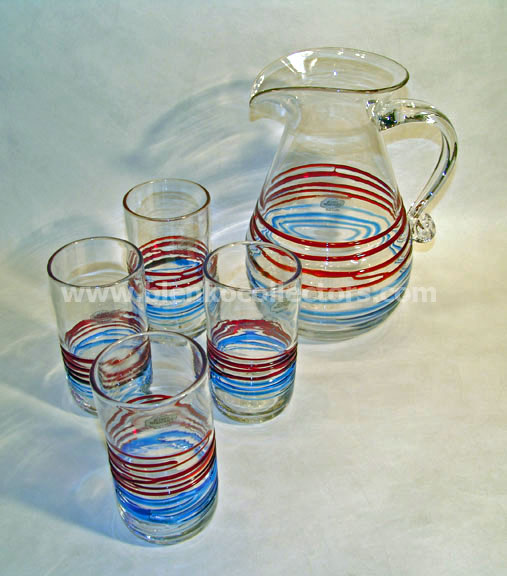 Examples of Blenko America One Series Two Line for 2006.